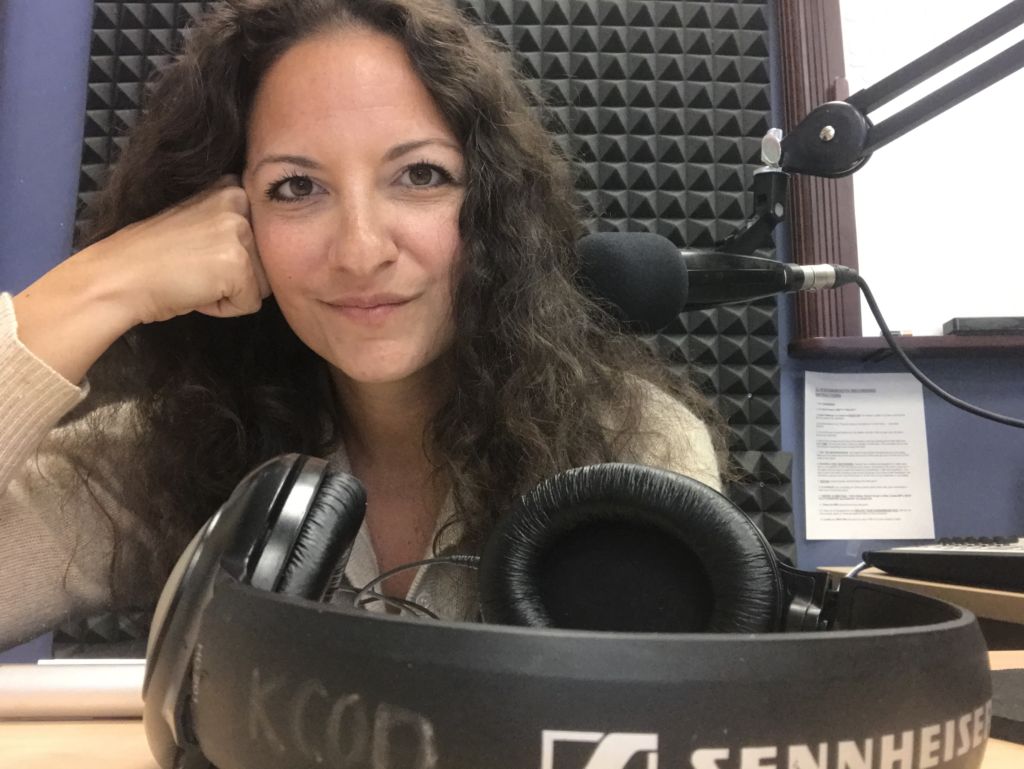 YOK Center, UCR; she and a team of academics, researchers, and interns interviewed 50 subjects and created an online platform and repository for the video and audio files. The project was completed in March 2019. Carol is also a filmmaker and researcher and wrote and produced two short documentaries: “Footsteps of Korean Americans,” (2018) and “The 1992 L.A. Riots: Reflections on our Future,” (2012). She graduated from the University of California Riverside with a Master of Fine Arts in Creative Writing in 2011. Park is also a lecturer and researcher and was part of a team of academics that received an Academy of Korean Studies Grant in 2014. 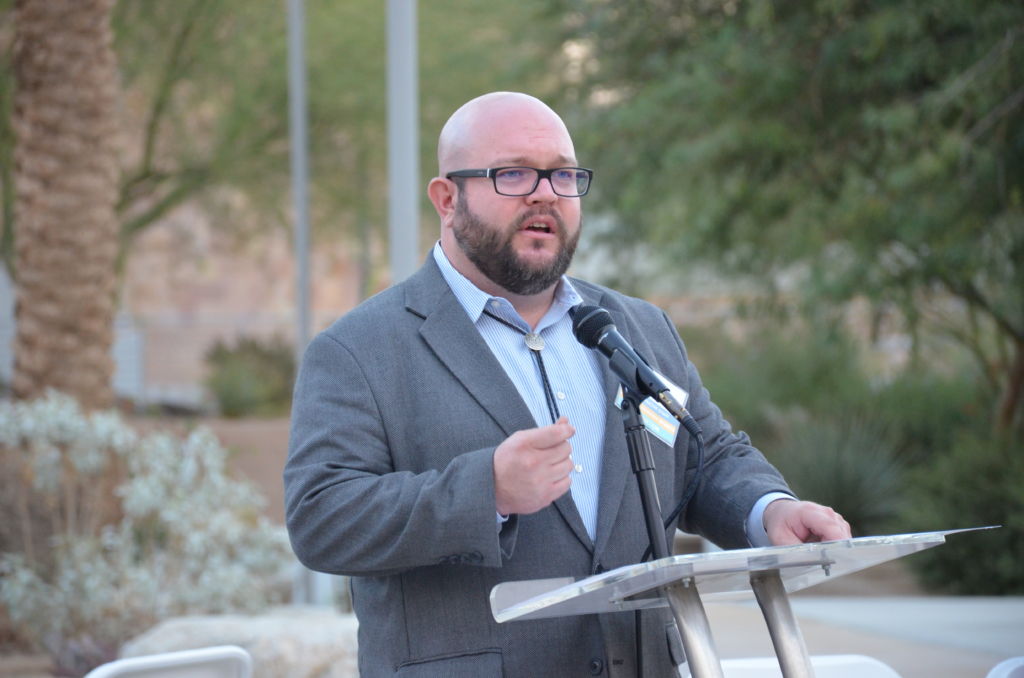